Remember back at the end of October when I mentioned I found out what parts of my bday gift from hubby was? I'd include the link but blogger is giving me problems and for some reason I can't copy and paste it. And I'm too lazy to try to copy it because it's really long and the last time I tried I missed a letter!

Anyway, here's the first part. I mentioned to him toward the end of October that I thought I needed a haircut and was thinking of going the next day. Well, he wouldn't let me because he had made an appointment at a local salon for me to have my hair done.

Yeah, not what you'd expect as a typical bday present. Well, hubby can be anything but typical. He did it because he knows how I "struggle" with my hair. I've never been one to be high maintenance when it comes to hair/nails/appearance etc. I usually just go to Cost Cutters, get a cut and be done with it. But I never seem to be happy with my hair. It's fine and limp and just doesn't do anything! I've never had a regular hairdresser that got to know me and my hair. I usually never went to the same person twice. He did it because he wanted me to splurge and do something for myself and maybe come to like it and her and keep it up.....do something for me.

So that appointment was today. He had told her I wanted a perm. I had mentioned it before because my hair is just so straight and lifeless. But going in I had no idea what I wanted. She looked at my hair showed me some ideas for my length and that's what I did. Got it permed.

It's not real tight, but it looks much fuller and not so blah. Are you ready? Here's the "new" me. 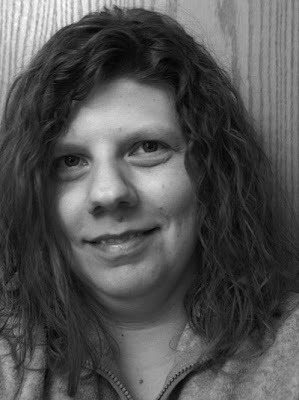 This photo doesn't really do it justice, I don't think. It doesn't seem to look at all like it does to me in the mirror. Plus, it seems much darker in the photo and no not just because I converted it to b&w. I don't know, why is it so freakin hard to get a decent picture of myself?

So far I like it. We'll see tomorrow when I try to style it myself! I also liked the woman who did it so there's a good chance I may just go back.

What an amazingly sweet and thoughtful gift! Good job hubby! And it looks great!!

that's so sweet! It's fun to do something different. I think you look great. 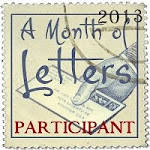 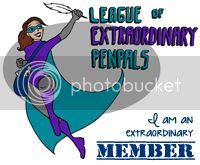 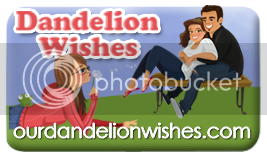